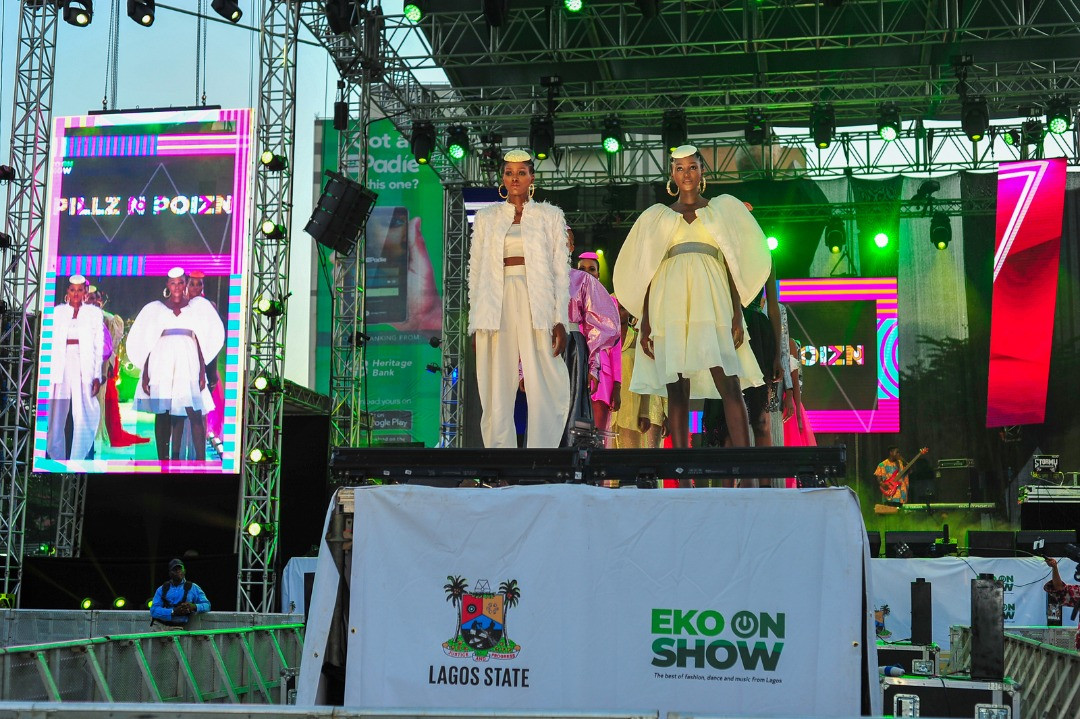 The Show, which was organised by the State Ministry of Tourism, Arts and Culture to celebrate Nigeria’s 61st Independence Anniversary celebration as well as pay tribute to the late Fela Anikulapo-Kuti, took place at Muri-Okunola Park, Victoria Island under an atmosphere of fun, relaxation and entertainment. 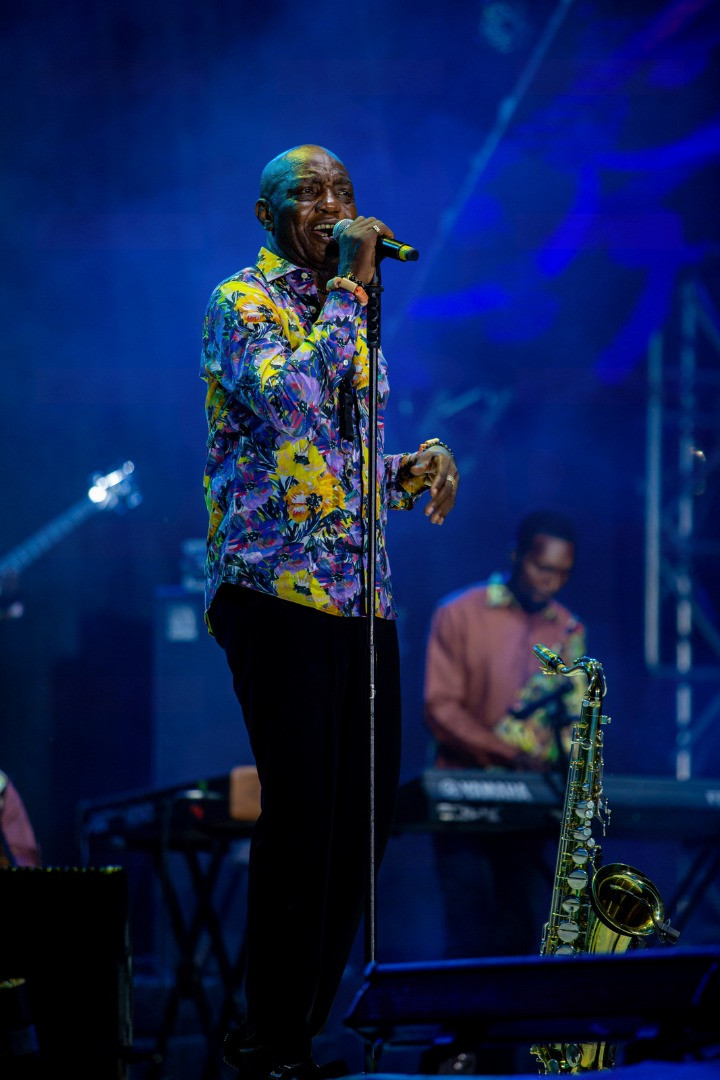 Speaking on the success of the Eko on Show event and the enthusiasm shown by participants at the event, the Commissioner for Tourism, Arts and Culture, Mrs. Uzamat Akinbile-Yussuf, assured all fun-loving Lagosians, Nigerians and the world as a whole, that the entertainment scene is gradually being opened for more activities, adding that the Ministry will continue to host more entertainment programmes in order to ensure that the sector is not totally subdued by inactivity.

The Commissioner, who acknowledged the huge impact made by Fela, through his genre of music, while he was alive and even in death, described his memory as evergreen and the celebration of his posthumous birthday as a deserving one. 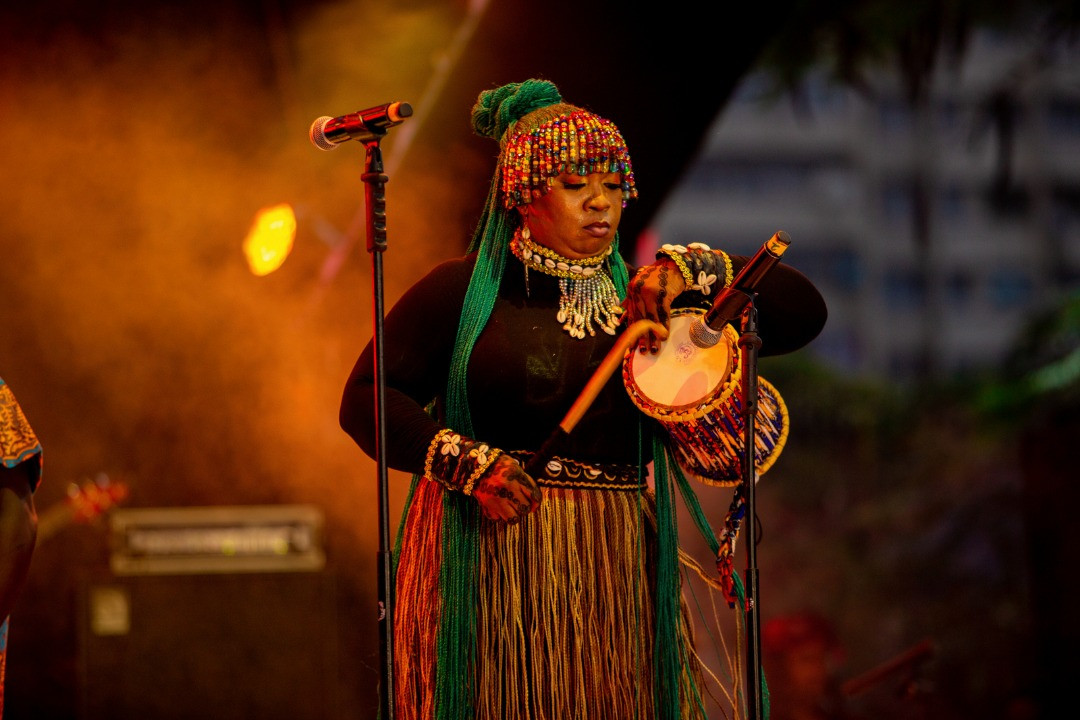 On his part, the Special Adviser to the Governor on Tourism, Arts and Culture, Mr. Solomon Bonu said that the 15th of October, the birthday of the late Icon, was deliberately chosen for the ‘Eko on Show’ event to entertain Lagosians and also celebrate the life of the music legend.

He said that the State Government has been identifying with the one-week long Felabration event, which kicked off on Monday 11th October, assuring that the Ministry of Tourism, Arts and Culture remains committed to the annual Felabration event. 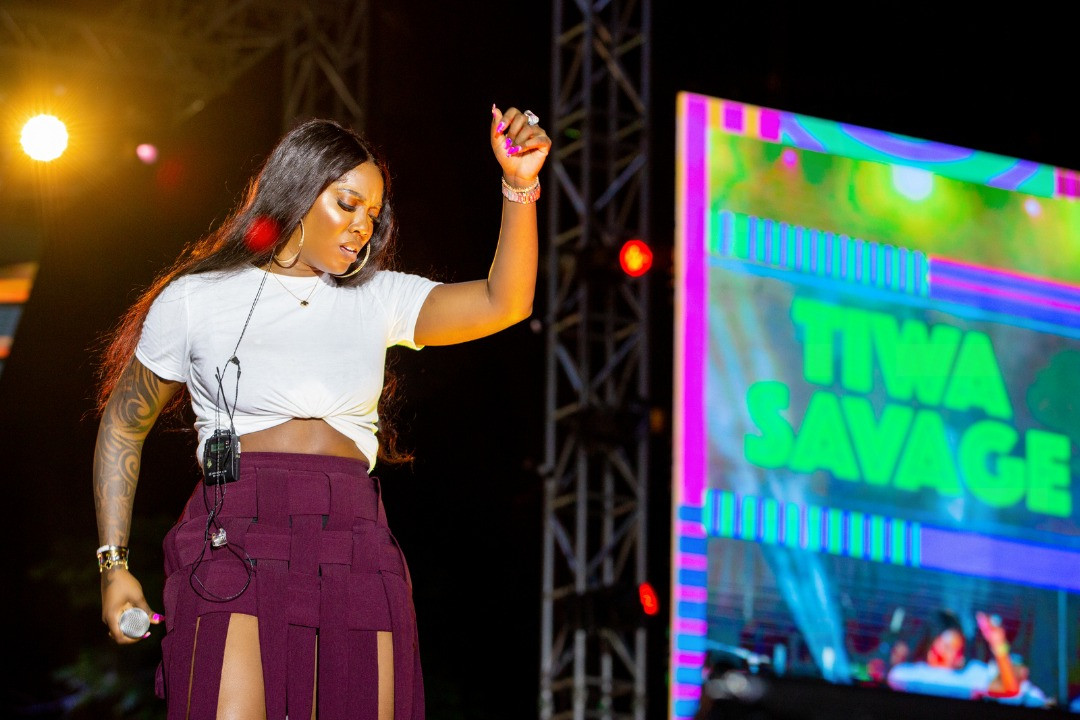 Bonu enjoined Lagosians to enjoy the atmosphere of fun created by the State Government, celebrate with moderation and be mindful of the prevailing and ravaging pandemic.

Apart from the entertainment part of the show, the event also featured a fashion display by Lanre Da-Silva Ajayi, a Nigerian fashion designer and founder of Eponymous label among other designers where some of her labels including couture, ready-to-wear, jewellery, hairpieces, metallic fabrics, lace and African patterns, among others, were displayed and showcased. 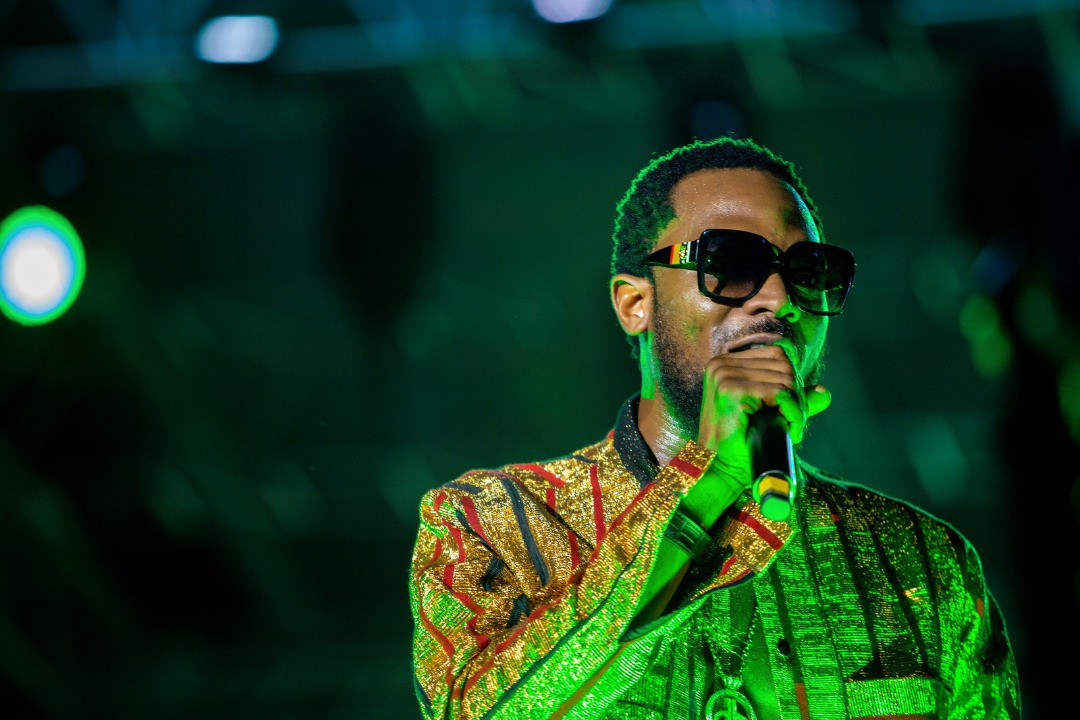 There was also a display of classic artworks by Nike Art Gallery, which is arguably the largest of its kind in West Africa, boasting a collection of about 8,000 diverse artworks from various Nigerian artists.

The high point of the show was different performances by Nigerian artists including Tiwa Savage, Teni, D’banj, and veteran musicians like Dede, Kwam 1 and Shina Peters who thrilled participants at the hybrid event to the best of Lagos entertainment. 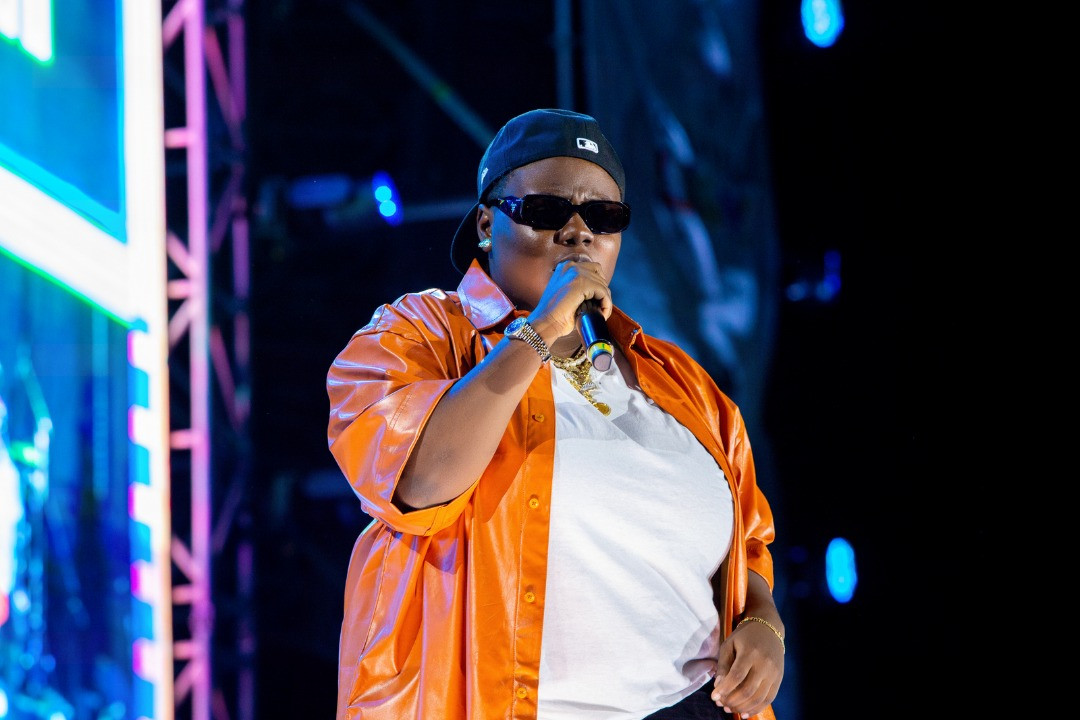 Afrobeat singer, Dede Mabiaku brought back the memory of the late legendary Afrobeat founder, Fela Anikulapo Kuti during his performance where he paid tribute to his late boss, Fela Anikulapo-Kuti. 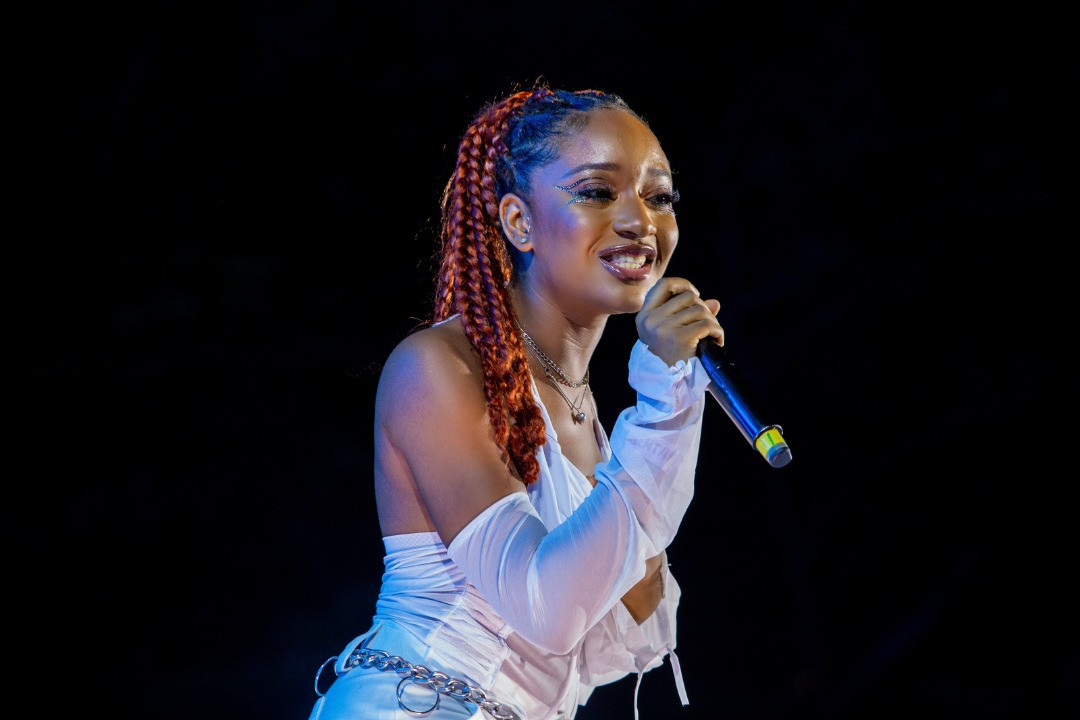 During his performance, Dede was also joined on stage by top government officials, including the Commissioner for the Ministry of Tourism, Arts and Culture, Pharm. Mrs. Uzamat Akinbile-Yussuf; the Special Adviser, Mr. Solomon Bonu; the Permanent Secretary, Princess Adenike Adedoyin-Ajayi as well as the Senior Special Assistant in the Ministry, Mr. Tunji Seymour as the singer played some of the old tunes of the Kalakuta Republic icon, including his popular “Omi O’lota”(Water No Get Enemy) to the admiration of all. 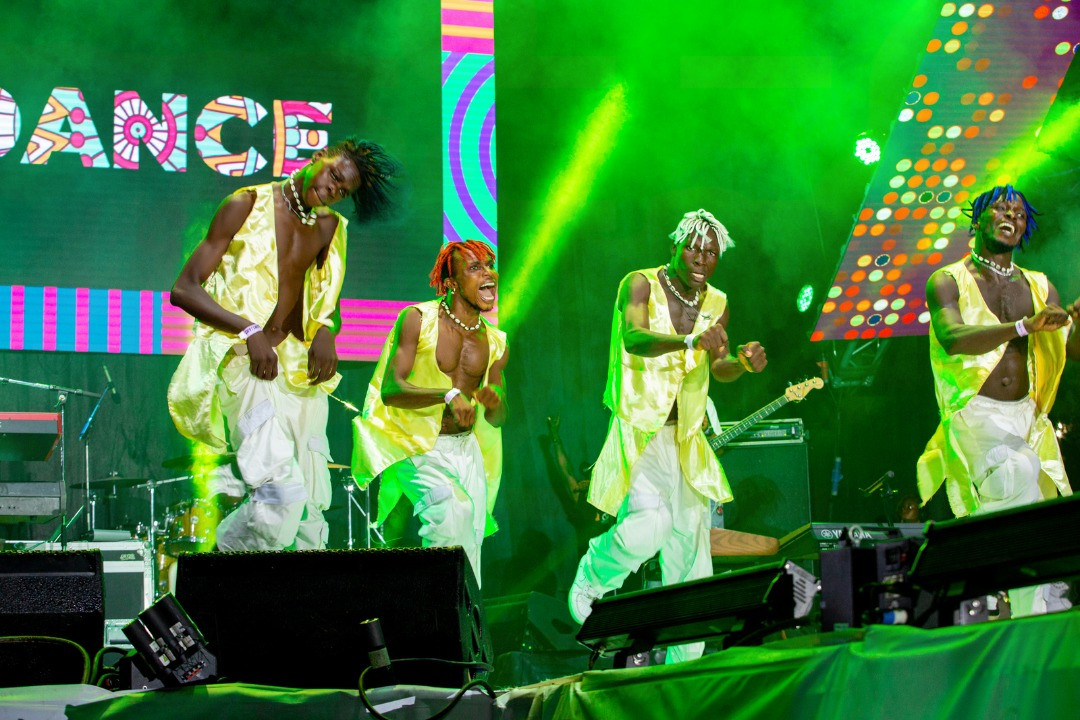 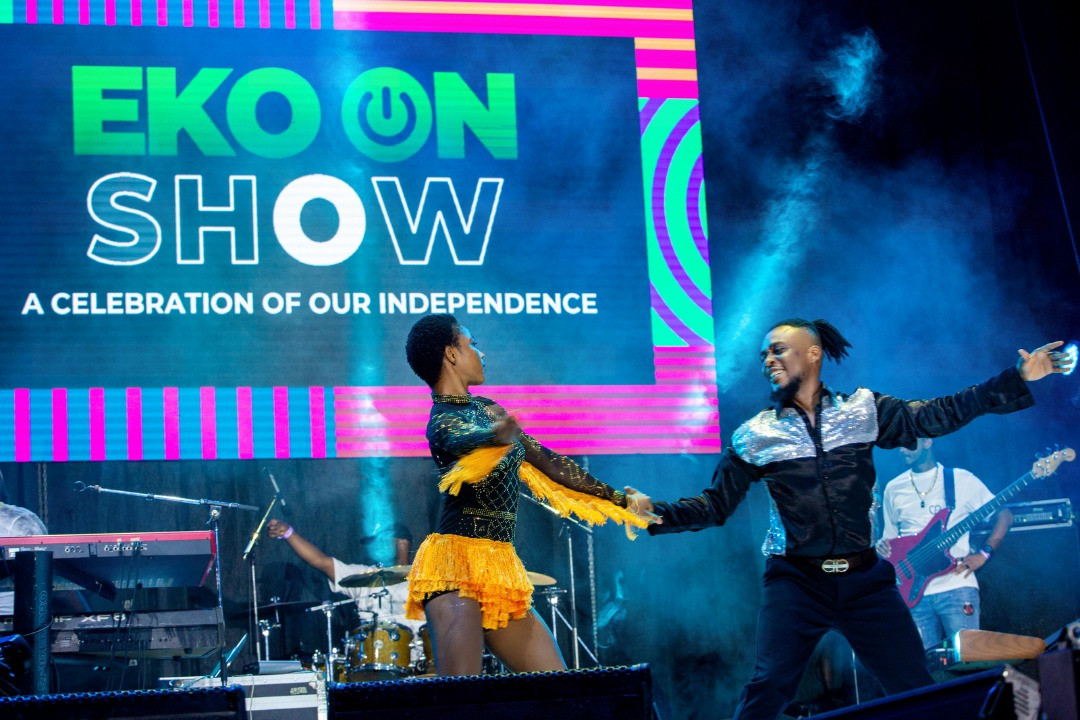 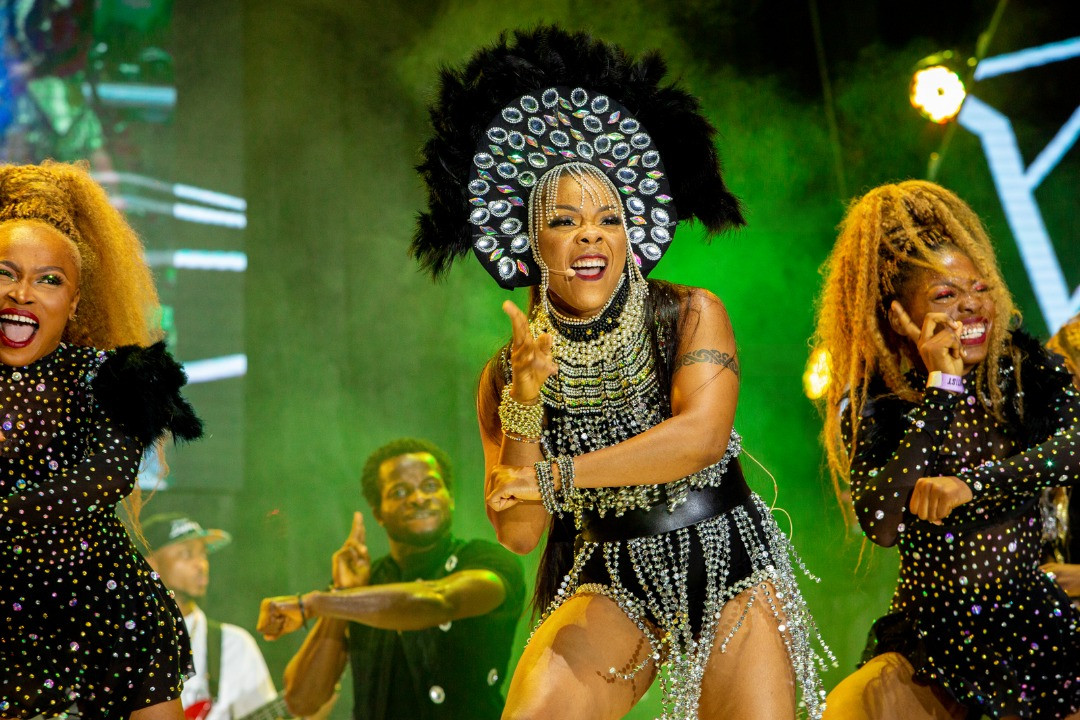 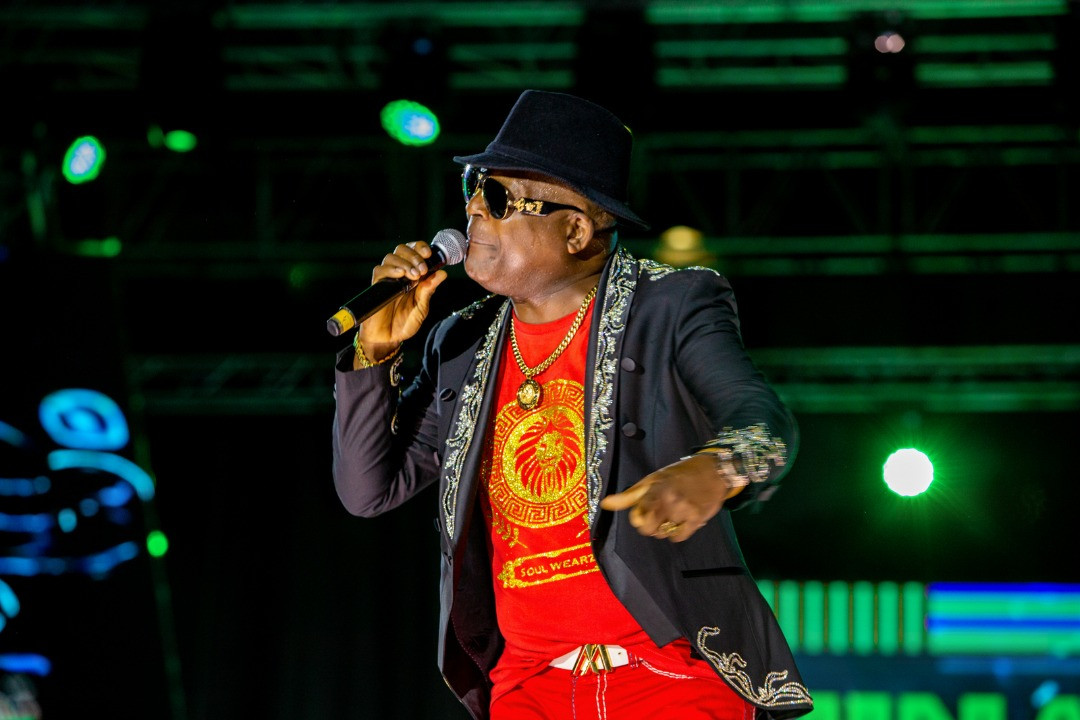 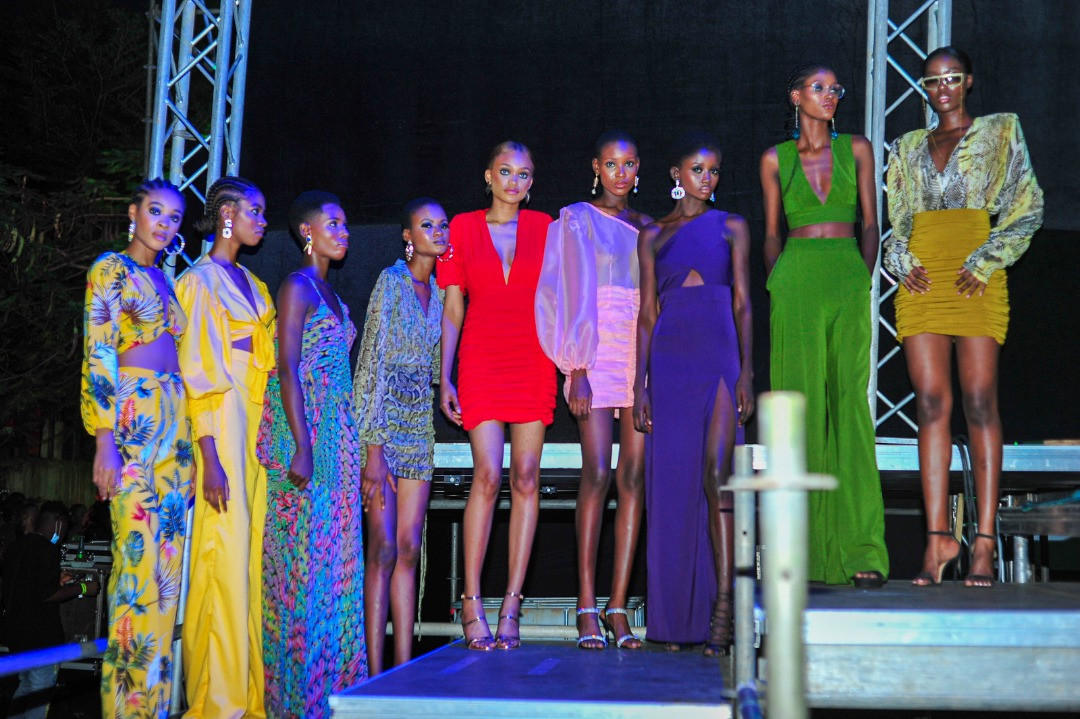